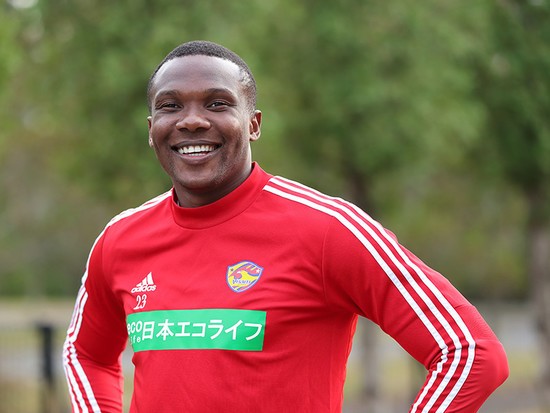 Simao Mate respects these African pioneers in the J-League. He feels he is able to play in the league because of the paths they carved.

"They made the way to the J-League for African players," Simao said. "Because of their efforts and great performances, African players are acknowledged in Japan"

For long-term fans of the J-League, African players have produced some great scenes, especially Mboma in the late 1990s. In the fifth J-League season in 1997, Mboma ?? dubbed the "Black Panther of Naniwa (Osaka)" ── showed many stunning performances, which were not only unforgettable but also raised the standard of the league.

With great athleticism, physical flexibility, and freedom of the mind, the African players could sometimes perform beyond our imaginations. If more players were to join the league from the continent, it could become even more fun and full of colour.