Fernando Torres talks about the unforgettable game in Japan.”I remember the scene clearly.” 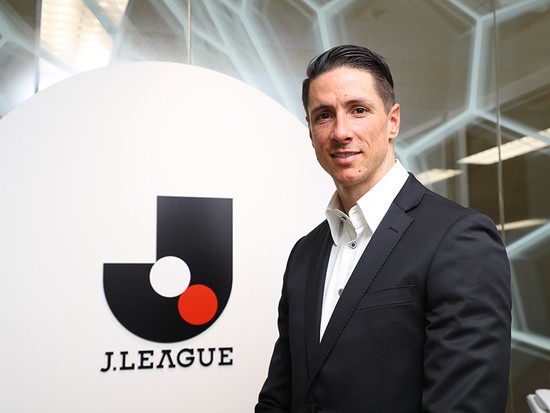 Fernando Torres who is a former professional footballer who played as a striker. "Unfortunately, our aim was only to avoid relegation in my first season in the J-League. When I arrived, Sagan Tosu were in the relegation zone. It was a tough situation but the players, staff, and fans didn't give up, and we achieved our goal for the season."

Just as Fernando Torres said, Tosu were in danger of relegation when he joined them midway through the 2018 season. It took four games for him to record his first win in the league and four more matches for the World Cup winner to notch his maiden goal. In the game against Gamba Osaka in August, he scored one and set up two, leading Tosu to a 3-0 win. Although it was one of the best performances of his time in the J-League, it is another match he remembers most.

"I will never forget the game against Yokohama F. Marinos in November," Torres said. "I think that is my highlight in the J-League. Yokohama opened the scoring in the first half and if it finished that way, we were going to be relegated. But once we scored in the second half, the atmosphere in the stadium changed completely. The supporters were getting louder and louder, started believing again, and I saw the light of hope in their eyes. I remember the scene very clearly.

"Then I scored the winner. Many people were overjoyed and some of them were even crying. Just before that, they were so anxious about the possible bad result and so disappointed, so I understood their delight. Of course my teammates and I were feeling the same. I will never forget the happy faces on the people. I think that game represented what football is. We experienced various emotions in one game. That is football -- football draws out the emotion."

In the end, Tosu avoided relegation on the final day of the season after a draw against Kashima Antlers, but Torres' winner in the game against Yokohama was crucial. While Torres only scored three times in 2018 and twice in 2019, some of his performances were vital for the club.