The coolest thing Mitchell Langerak thinks about J.League is… 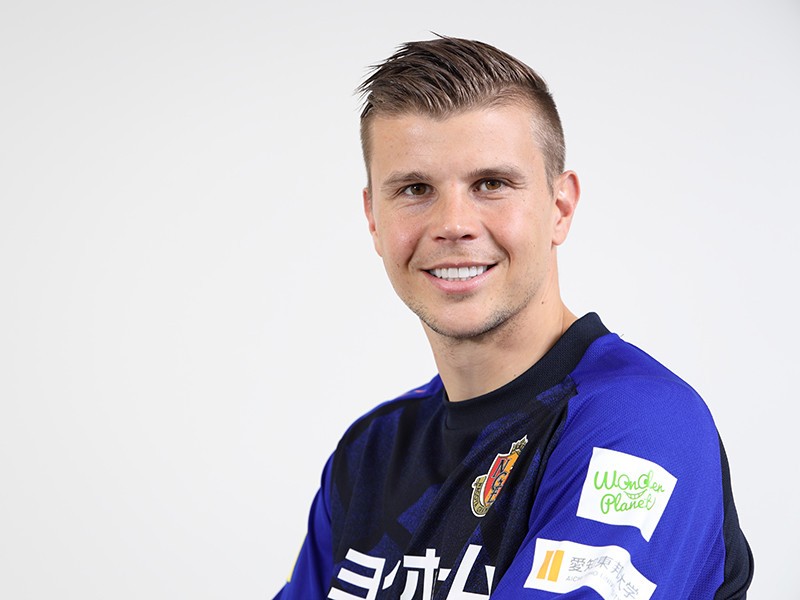 Mitchell Langerak names Gianluigi Buffon and Iker Casillas as his biggest idols and he has aimed to become a top goalkeeper just like the Italian and Spanish veterans.

But his home country, Australia, has also produced many great keepers who have thrived in the top European leagues, such as Mark Bosnich and Mark Schwarzer, while Mathew Ryan currently defends the goalmouth of Brighton and Hove Albion in the Premier League.

It is fair to say, at least in Asia and the Pacific region, that Australia is a goalkeepers' nation. With that in mind, I asked him the same question I posed Krzysztof Kaminski in a previous interview in this series ─ why do you think your home country is able to develop such good goalkeepers?

"I don't know the exact reasons," Langerak replied. "Maybe because in Australia, we play many sorts of sports using our hands from a young age, and learn catching, throwing, dive around, making saves, and so on. Also, there are a lot of ball sports such as rugby, Australian football, and cricket, and I think all these sports teach you good hand/arm coordination. I myself have played many kinds of sports in addition to those I mentioned, like swimming and tennis.

"But I'm not too sure about it. I think each professional goalkeeper has a different story about how they became who they are. Obviously, there is a lot of hard work, as I have done as well."